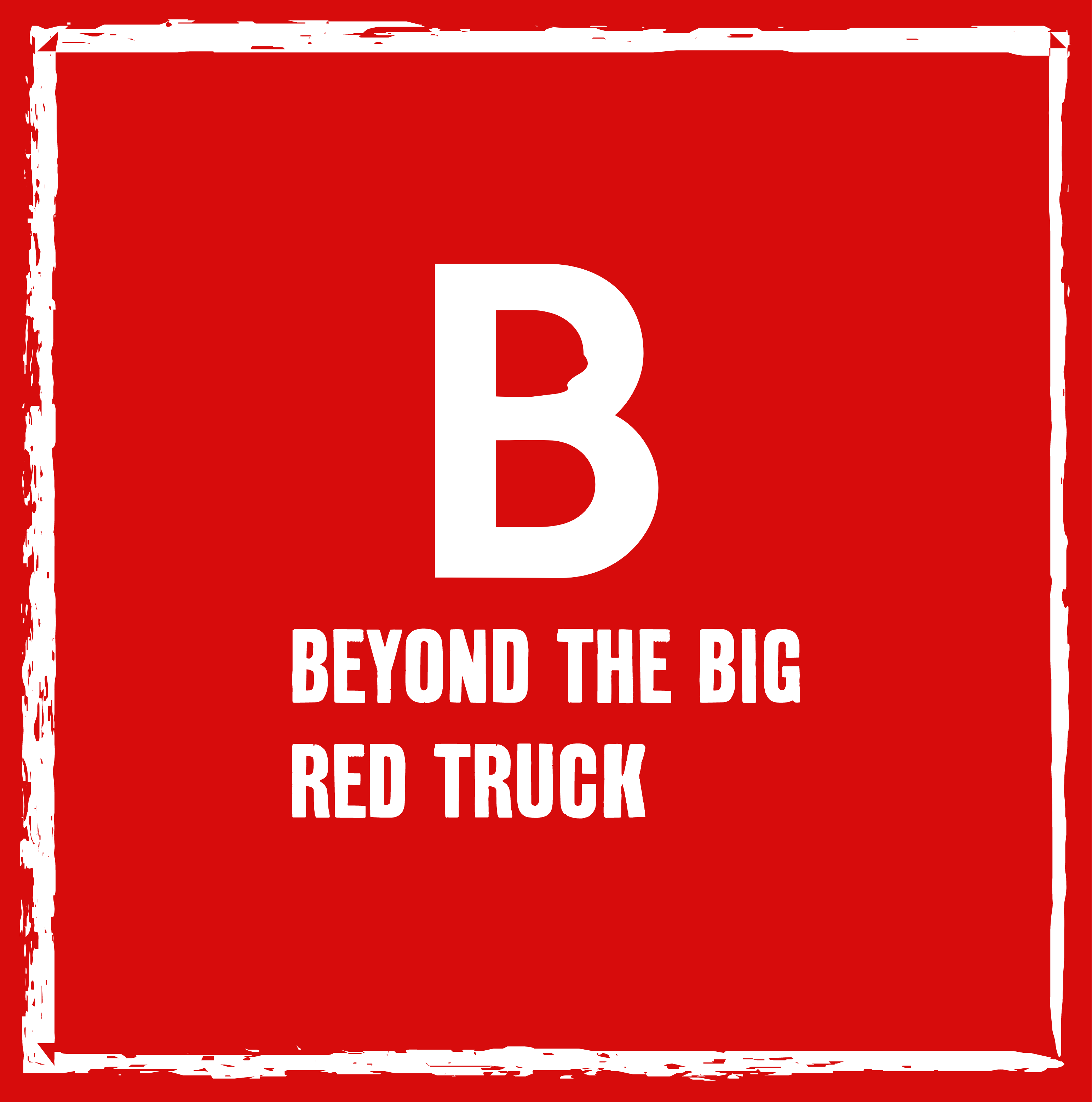 Erik Bjarnason is a 29 year firefighter and Officer in the City of North Vancouver Fire Departnment and a 30 + year member of the world renowned North Shore Rescue.  However, his true passion and what he says “was one of the things that defined me as a person” is mountaineering.  Unfortunately for Erik, his passion, through no fault of his own, and after summiting and climbing the worlds highest peaks for most of his life, almost killed him and his partners on Canada’s highest peak, Mount Logan. A rare sub tropical cyclone trapped them on the worst part of the mountain for 2 days with no gear, no shelter and as a last resort finally digging a snow grave.  Erik lost his fingers and one thumb to frost bite however with months of rehab, and against all odds, he fought to get his job back as a firefighter and started climbing again!  This is his story of survival, resilience and overcoming unbelievable obstacles.  Erik has written a book “Surving LoganR […]